Let’s start by clarifying what we are talking about, as defining the difference between what comprises Scandinavia and what’s Nordic is as clear to most of us as the distinction between the UK and Great Britain, or the Netherlands and Holland.

The area is ripe with innovation; Swedish inventions include the zip, refrigerator, pacemaker and computer mouse. The Danes created the world’s most popular toy. Sales at Lego (now the world’s largest toy-maker). The Finns boast Nokia phones, named for the river Nokianvirta which flows through the town where the company began. Not to be left out, Norway invented the cheese slicer and the spray can.

Gathering the best of Scandinavia 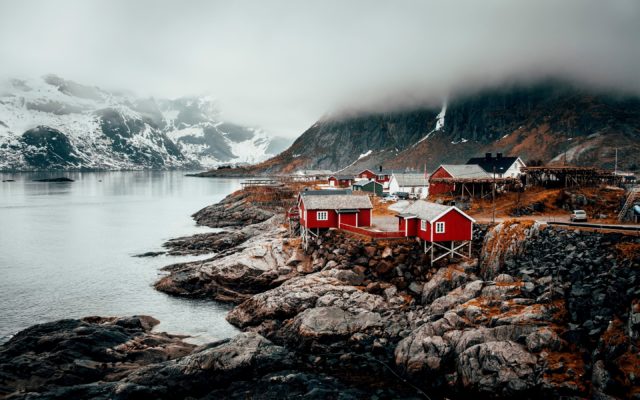 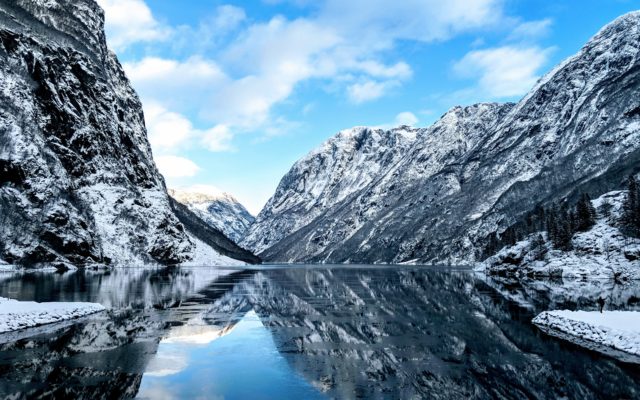 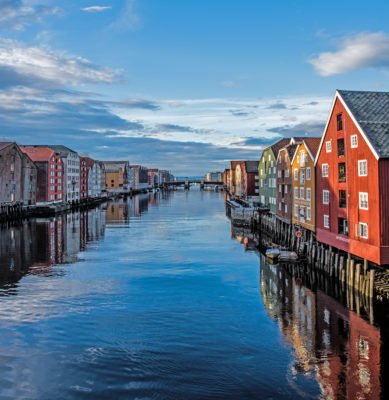 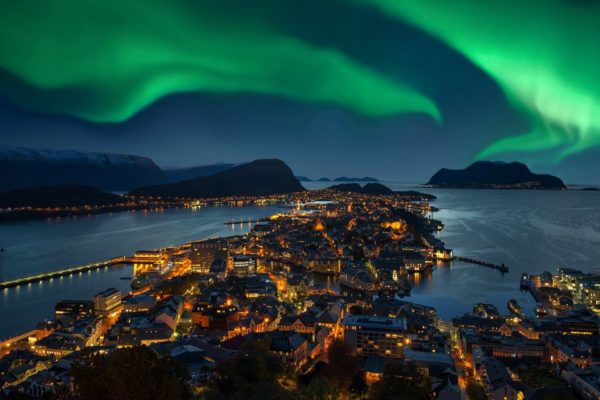 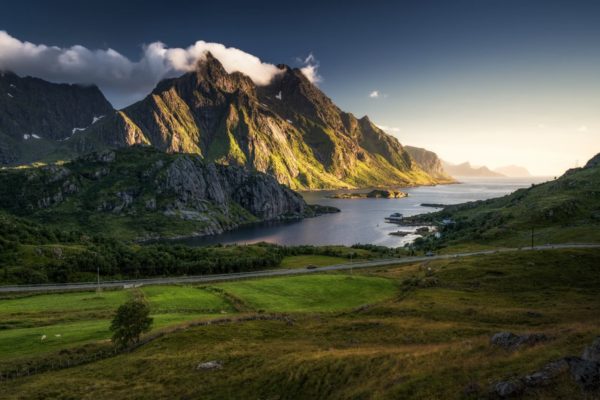 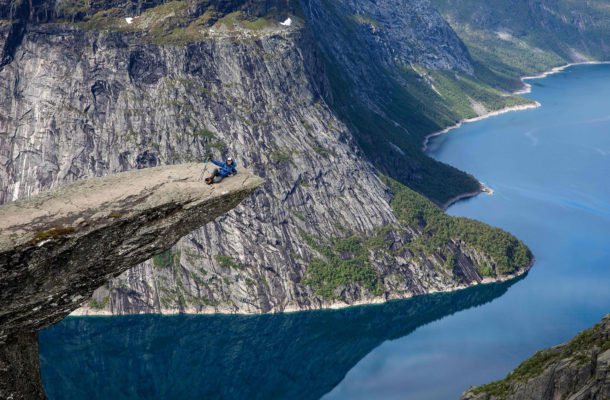 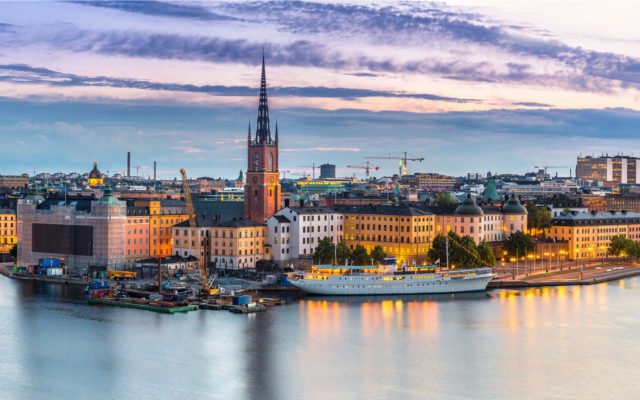 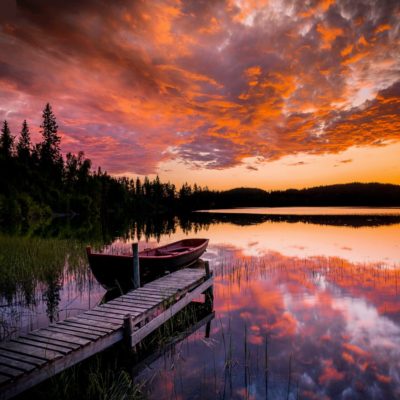 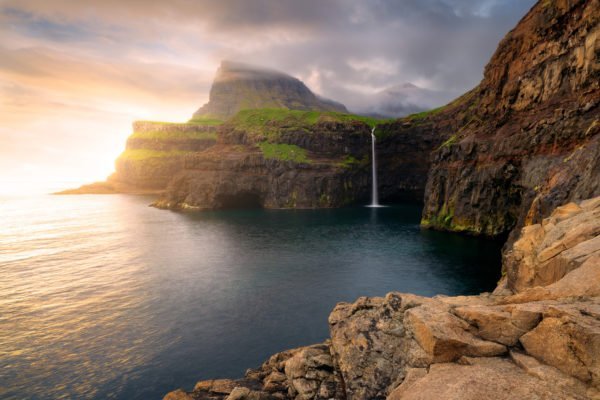 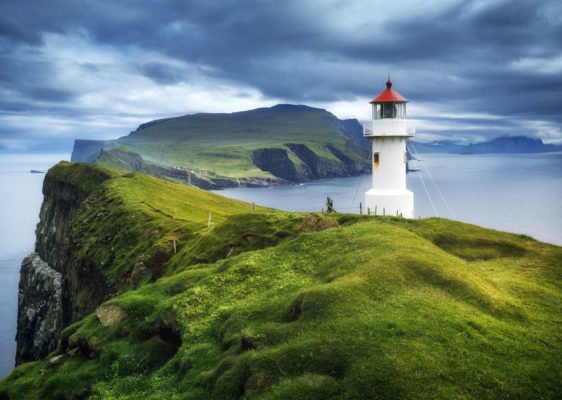 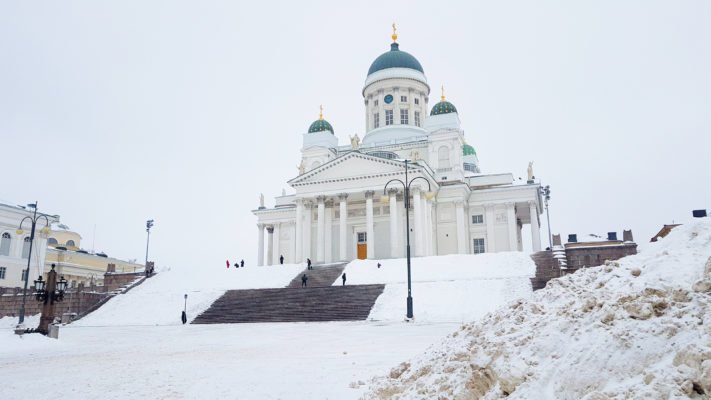 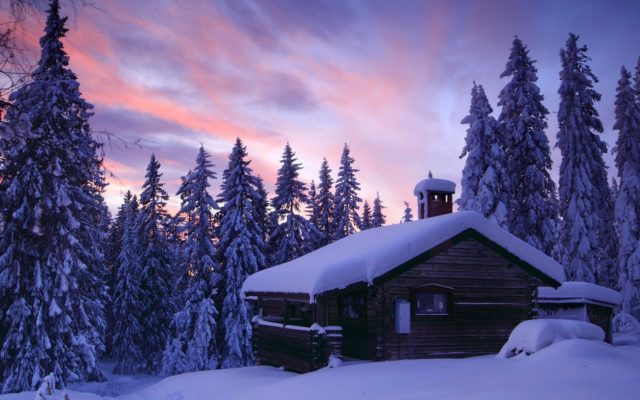 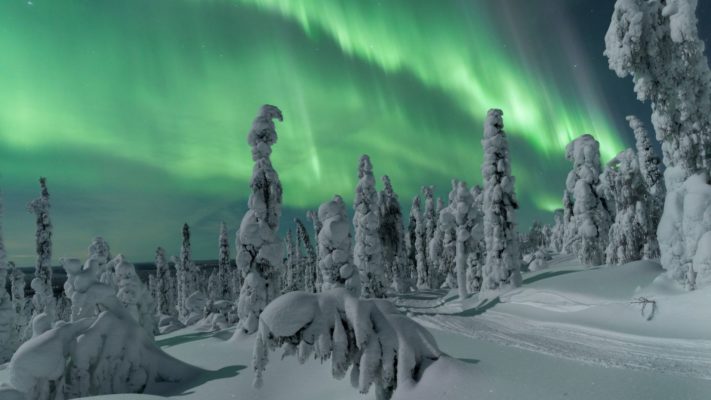 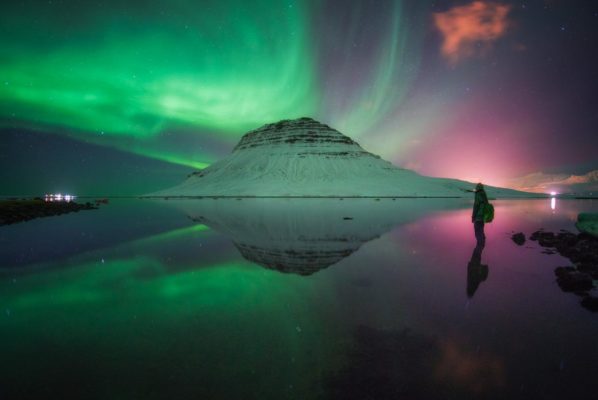 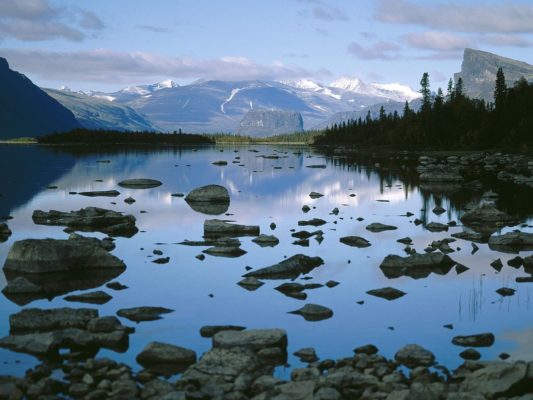 Here we will share information and advice regarding to nordic home decorations.